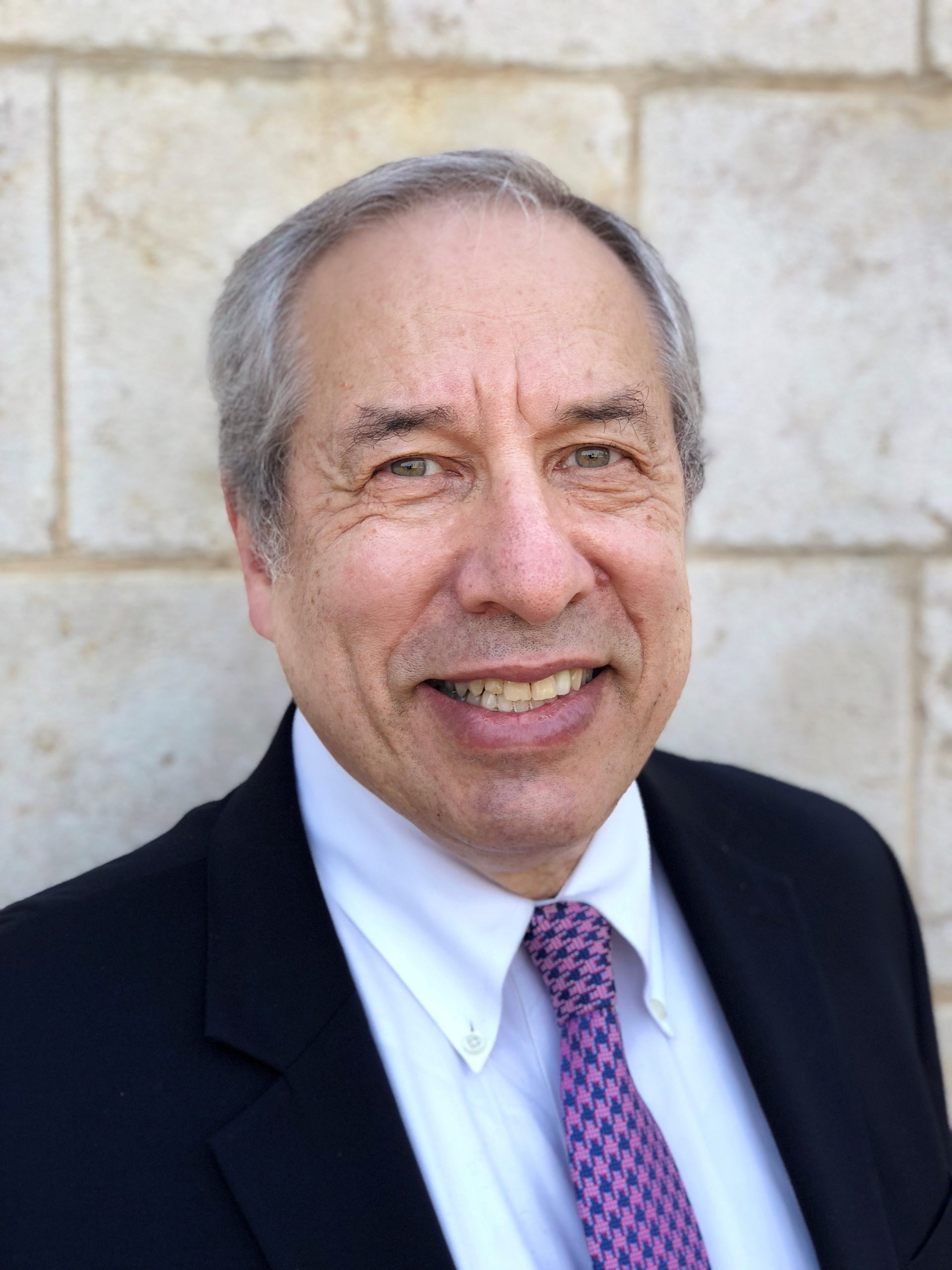 Rabbi Hershel Billet recently retired as Rabbi of the Young Israel of Woodmere after 40 years. YIW is a large Orthodox Jewish Congregation of almost 1200 families.
He has been involved with the City of David Foundation since he joined with them when they returned to the City of David in 1993. He served on their US Board.

He is on the Board of NETZACH, a major Chareidi initiative to teach Chareidi children a full secular he matriculation course of study. After to graduation some boys go the IDF . Other boys and girls do National service. They continue their education and become contributing members of Israeli society.

He is a member of the US President’s Commission for the Preservation of America’s Heritage Abroad. He was nominated by Senator Schumer and appointed by President Trump.

He has led Jewish History trips to many countries on all continents. He has traveled to Poland five times and to Lithuania twice. He has visited the Falashas Mura in Gondar and Addis Abbaba in Ethiopia. He was on two major missions to the Soviet union to assist refuseniks.