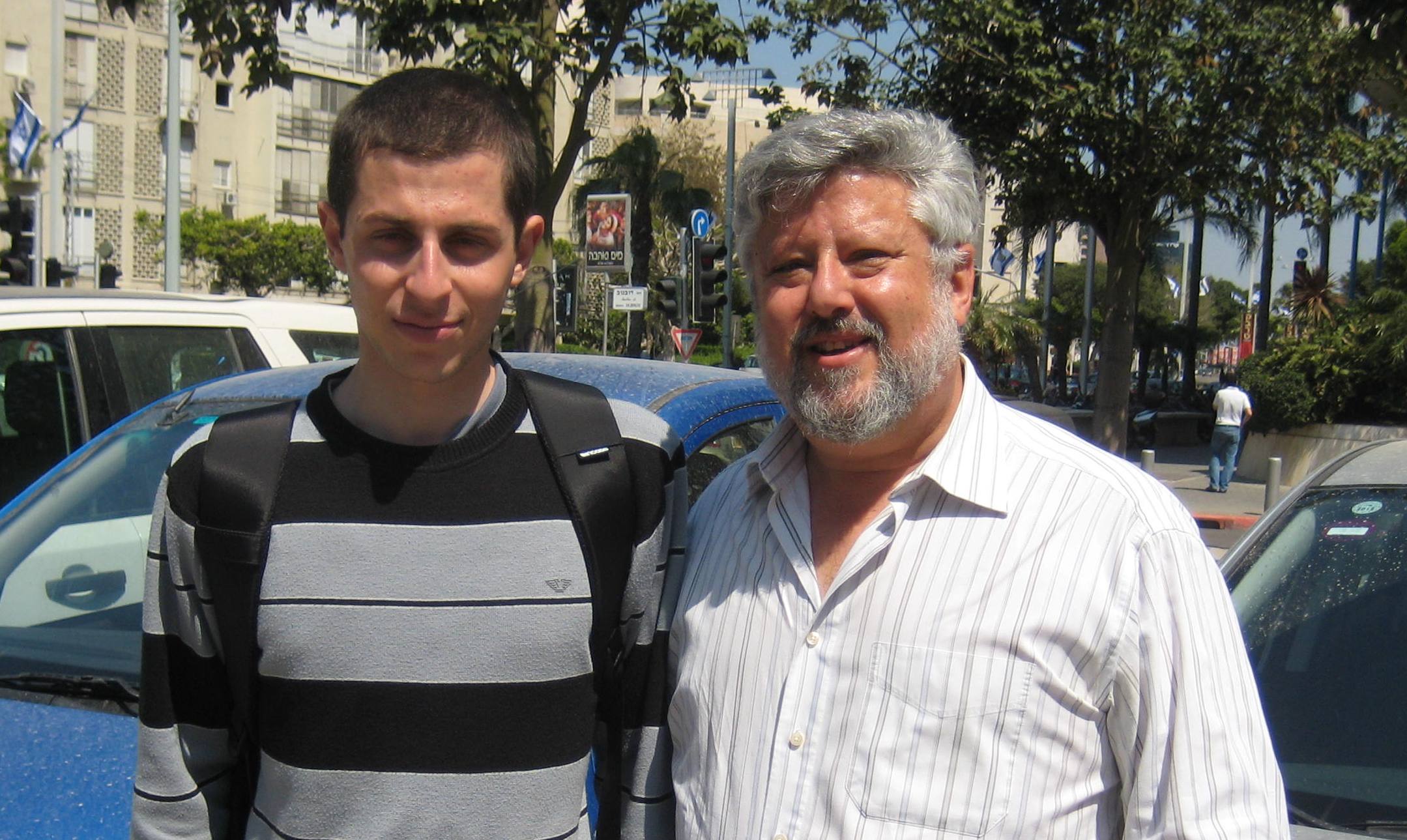 The behind-the-scenes story of the negotiations with Hamas for the release of Gilad Shalit – and what price should Israel be willing to pay Hamas for the return of the bodies of two IDF soldiers and two presumed-living Israeli citizens.

Gershon Baskin, Ph.D., Social and Political Entrepreneur, was the initiator and the person responsible for the secret direct back channel between Israel and the Hamas that successfully negotiated the release of abducted Israeli soldier Gilad Shalit. Since 2012 Dr. Baskin has served as Vice President of Gigawatt Global (Special Projects) and country manager for Palestine and Egypt, developing mid- and large-scale commercial solar energy projects in those countries.

During the Premiership of the late Yitzhak Rabin, he served as a special advisor for the Israeli-Palestinian peace process.