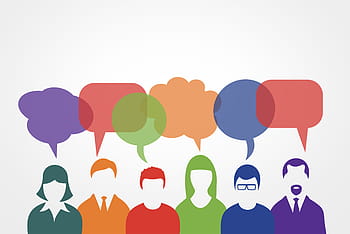 This year we will be launching a new and exciting direction for the organization encapsulated in the document called AACI into the future which was adopted by the Board.

As part of these changes see the following reports accepted by the Board and recommended for approval by the membership at the AGM:

**AACI Into the Future**
For 70 years, AACI, an apolitical and non-denominational Zionist organization has supported Israel’s English-speaking immigrants with guidance, resources, and activities. In 2021 and beyond, AACI will utilize the strengths and talents of our vibrant community to focus on building a stronger Israel through unique projects to benefit Israeli society at large.  AACI Into The Future Document